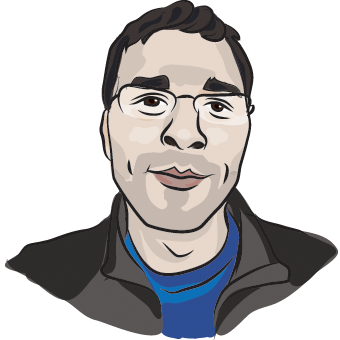 Python is a beautiful programming language, anybody that is not convinced please read my python article to get convinced… But one thing is missing, a python automation module to help automating tasks like autohotkey. I wish there was a single python ahk module.

I discovered autohotkey in 2007. It was rather simple to learn and I did program several scripts to help me in my everyday life at the computer in no time. As simple as it was too learn, I soon hit its limitations. Autohotkey was pretty annoying to pass variables in functions and process any variable or text was just a pain.

PYHK helps you receive global hotkeys and trigger functions. PYHK is based on pyHook and makes hotkey registration very simple. The project is developed and hosted by schurpf.com. See the PYHK end user documentation for help.

I use win32gui for simple window handling such as moving and resizing. I personally prefer win32gui for short, simple tasks. There is one problem with win32gui, there is no real help file. Fortunately, there are plenty of examples out there. Google is your friend.

I use pywinauto for more complex window tasks. An example would be if I had to access a menu within a program (like File-New). For the most part it is enough to simply use win32gui. Please refer to the pywinauto documentation for help. If you are starting out with python automation, I recommend you to just use pywinauto.

Mouse is a small module to control the mouse. This is the most robust way I have found so far. The version I use is an extension of a module I found at stackoverflow – ctypes mouse_event. You can find more info on mouse in my blog post Mouse.py – Control your mouse in python.

The python automation package should allow you to automate any task in python. Let me know if you have any questions. Happy coding!

Python projects moved over to schurpf.com

Several of my python projects have been moved over from swisstard.com to schurpf.com. This includes PYHK – Python Hotkey Module A python hotkey module Beeper – Repeat a WAV sound A simple ...

PageRank.py – Get google PageRank with python

I spend several hours trying to find a python script that would return google PageRank with a python script. There seems to be a script out there that was working in 2010 from Corey Goldberg. It is...

Mouse.py – Control your mouse in python

Automation of user inputs always requires to click several buttons or menus. I personally prefer to use mouse.py to automate and control my mouse in python. It was posted in a forum entry on stacko...

No self ping – Keep comments clean

Browser as Desktop UI with CherryPy